The Glencolmcille Agricultural Show or Taispeántais Ghleann Cholm Cille was first set in 1954 by Fr McDyer. In its heyday, the exhibition featured over 1600 entries in various categories, second only to the Balmoral Show in Belfast. In 2010, after a hiatus since the late 1960s, the Show was revived, and has gone from strength. It takes place yearly on or near the first Sunday in August during Féile Gleann Cholm Cille.

The 2022 Glencolmcille Agricultural Show will take place on Sunday 31 July. 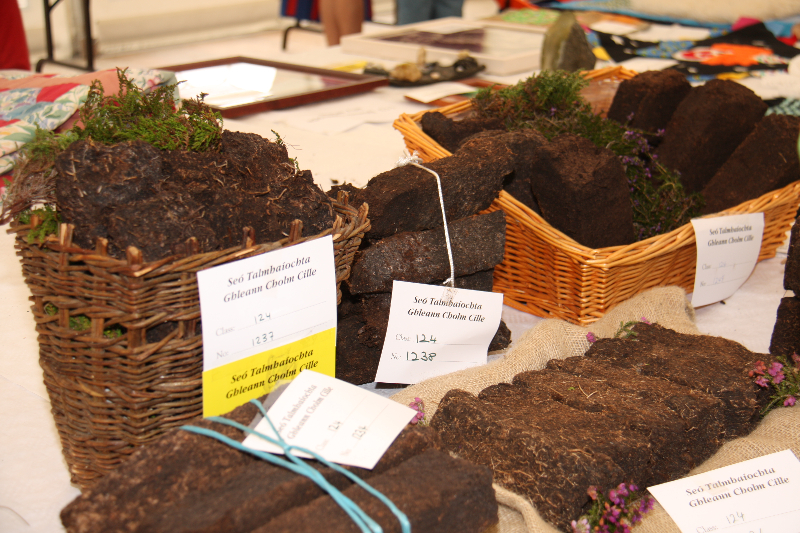 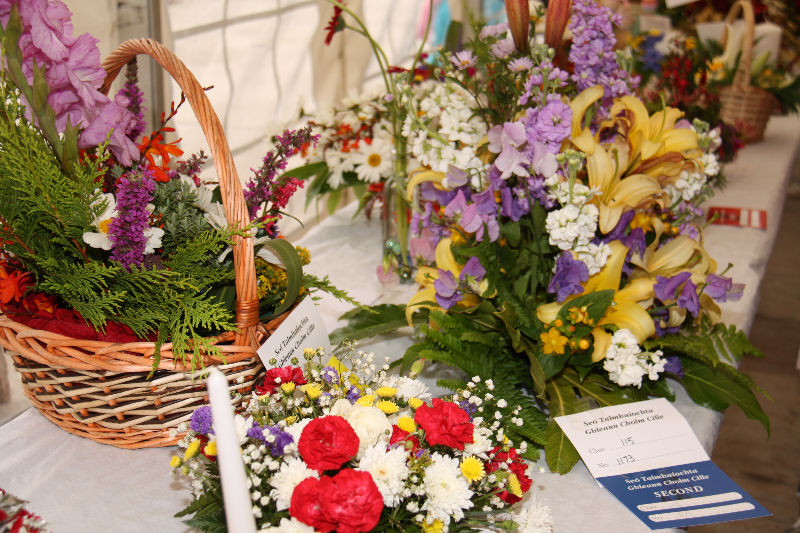 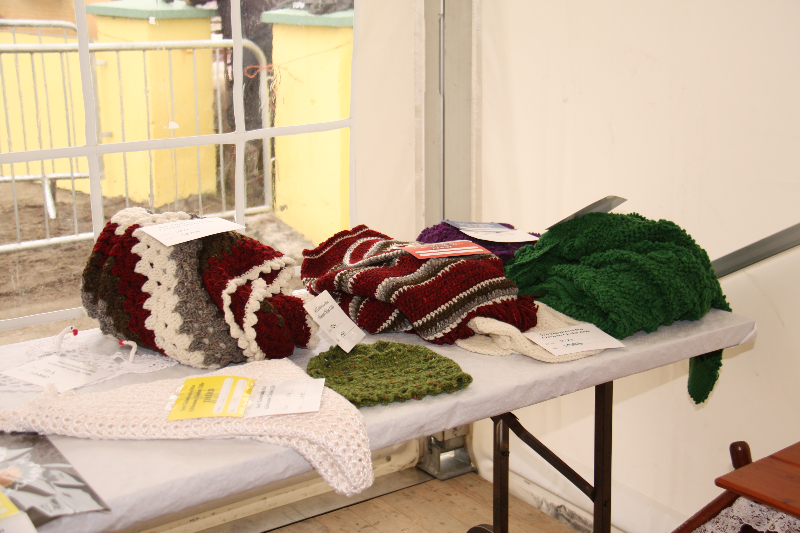 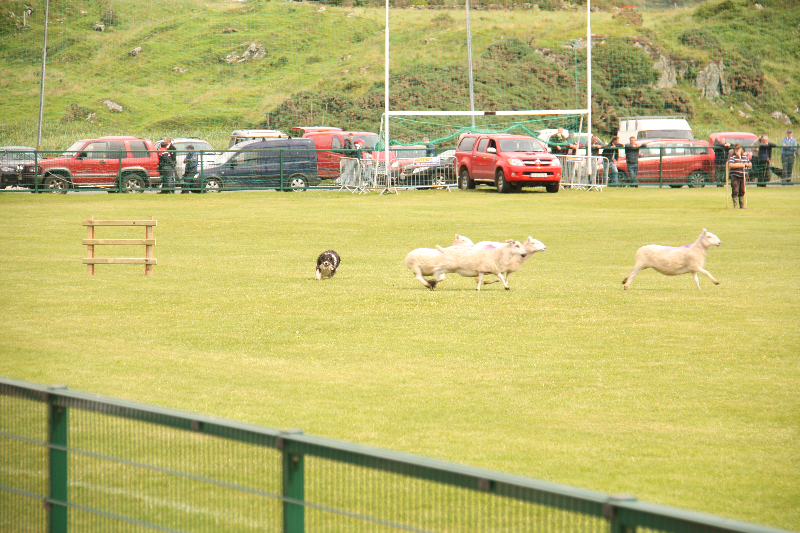 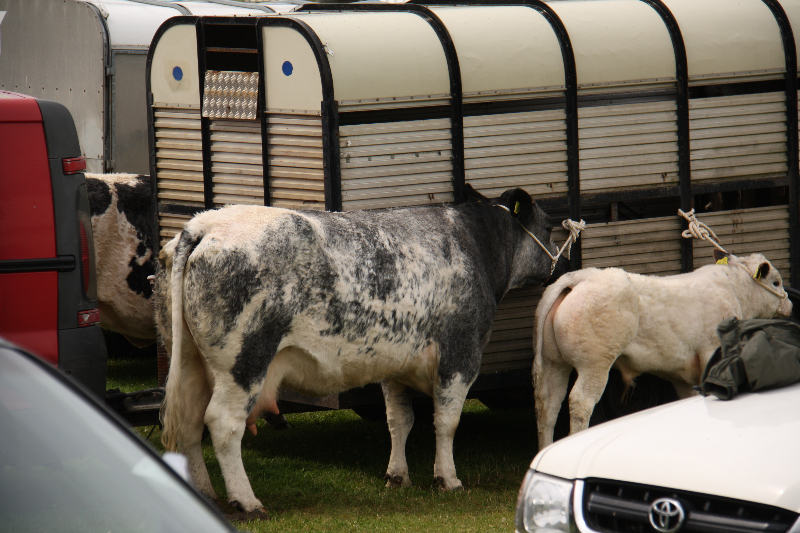 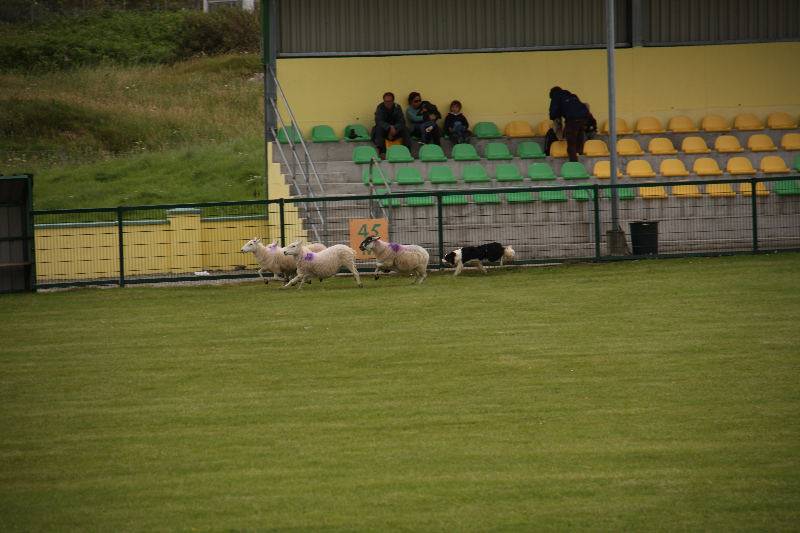 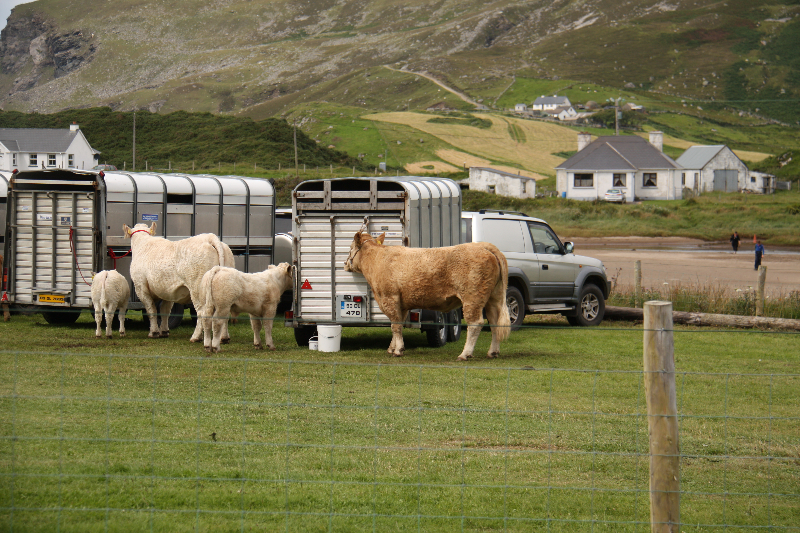 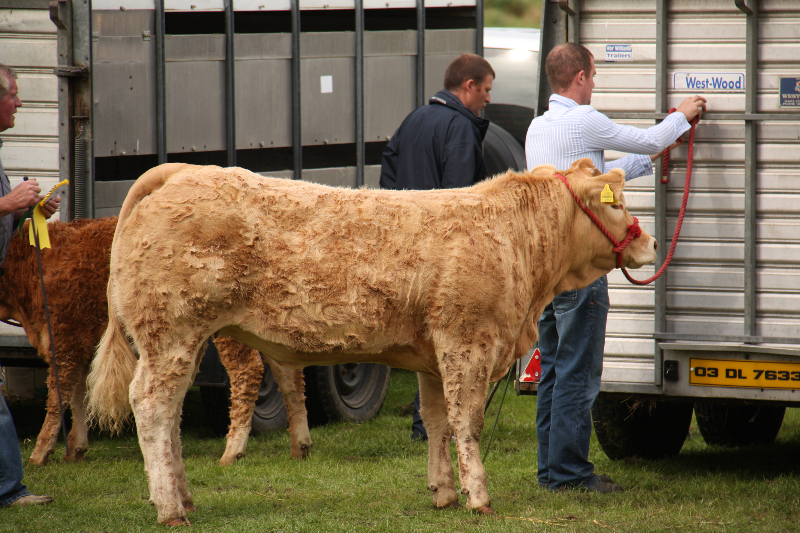 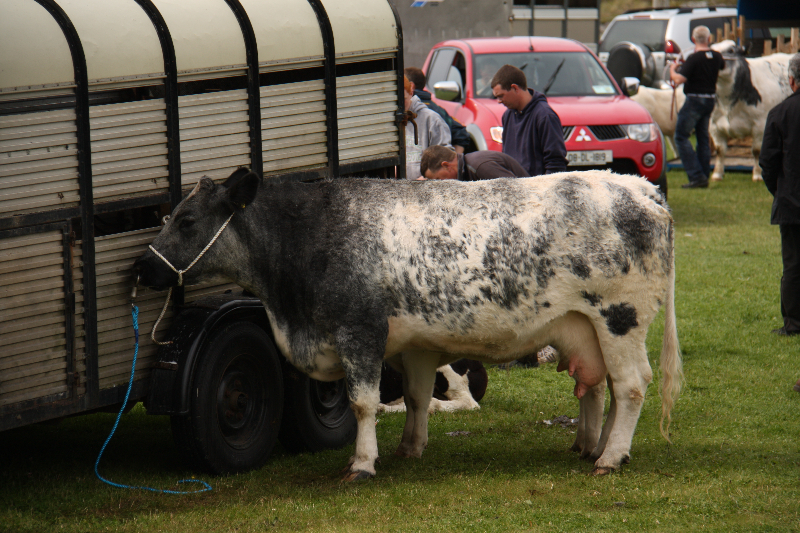 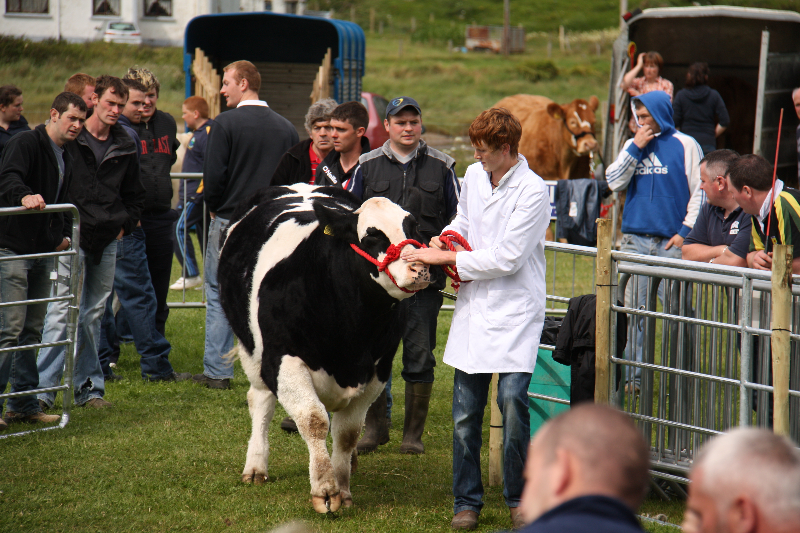 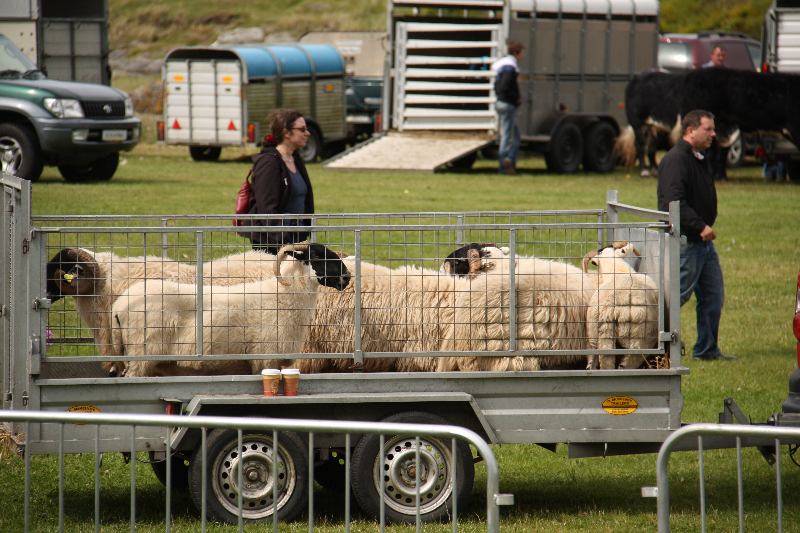